Forget your lust for the rich man’s gold

I wonder whether the people who make New Year’s resolutions walk around with lists in their pockets.

I usually avoid New Year’s resolutions. I’ve never understood the point of them anyway. Does anyone actually stop and ponder the journey in the middle of June? Are there people out there with lists of pledges in their pockets?

Today I am making an exception, in honour of the dawn of a new decade. So, here are some of my goals for the next 12 months – numbered, but in no particular order:

1. Make the money go the distance. Despite some of the upbeat financial forecasts from around the world, the global downturn is far from over. And my salary looks set to stay the same (the mood in my newsroom is gloomy, to say the least).

2. Do as much as possible to reduce my carbon footprint. I know it’s the phrase du jour, but I feel the need to intensify my (small) role in the conservation of the planet. So I will expand my recycling efforts and start a compost heap in the garden. I’m not crazy about those big, cream-coloured worms that emerge after two weeks, but I’ll buy gloves.

3. Redecorate the house – slowly. We have a cozy home that was the proverbial fixer-upper when we bought it a few years ago. Apart from an interior paint job and some new flooring, we haven’t done much to it. But the façade is looking decidedly shabby and we’re in danger of becoming the neighbours everyone else feels embarrassed by. So a little repair and renovation is in order.

4. Classify my CD collection. Banal, yes, but also way overdue. I’ve been downloading music from Amazon and iTunes, but the organisation process has, thus far, consisted of a tacky white sticker with the name of the artist and the album. That will change soon. I will catalogue; I will colour-code; I will alphabetise.

5. Expand my horizons in the kitchen. My husband is one of those men who likes meat and potatoes on his plate at every meal (including breakfast, whenever he can get away with it). This makes my culinary life easy, but a woman can only stomach so many spuds! So I’ve got my hands on a range of books by Jamie Oliver, Nigella Lawson and Ina Paarman and I’m going to don my new apron and cook up a storm.

The title of this post is borrowed from the lyrics of Simple Man by Lynyrd Skynyrd.

[…] halfway through the organisation of my CD collection. It’s been a slow slog, but I am determined to achieve this New Year’s goal – for the sake of musical order! Amazing how uncluttered the wall unit looks now that the gods of […] 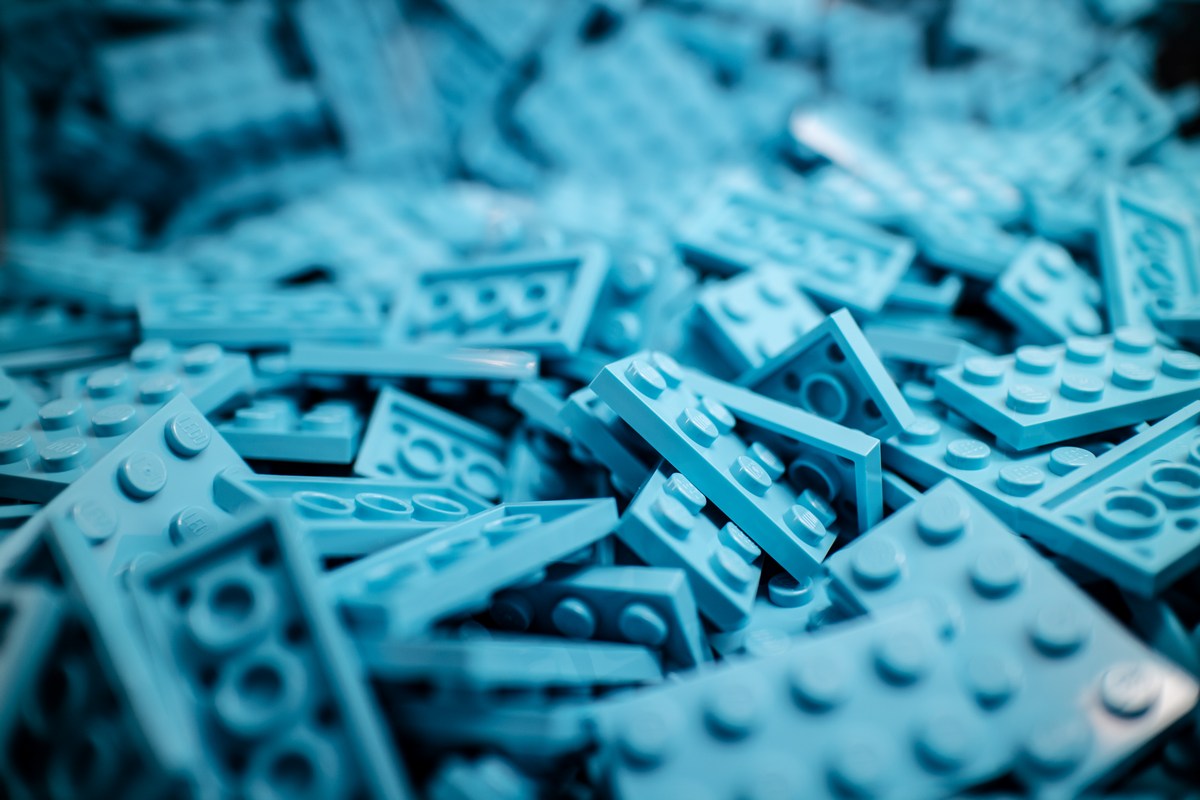 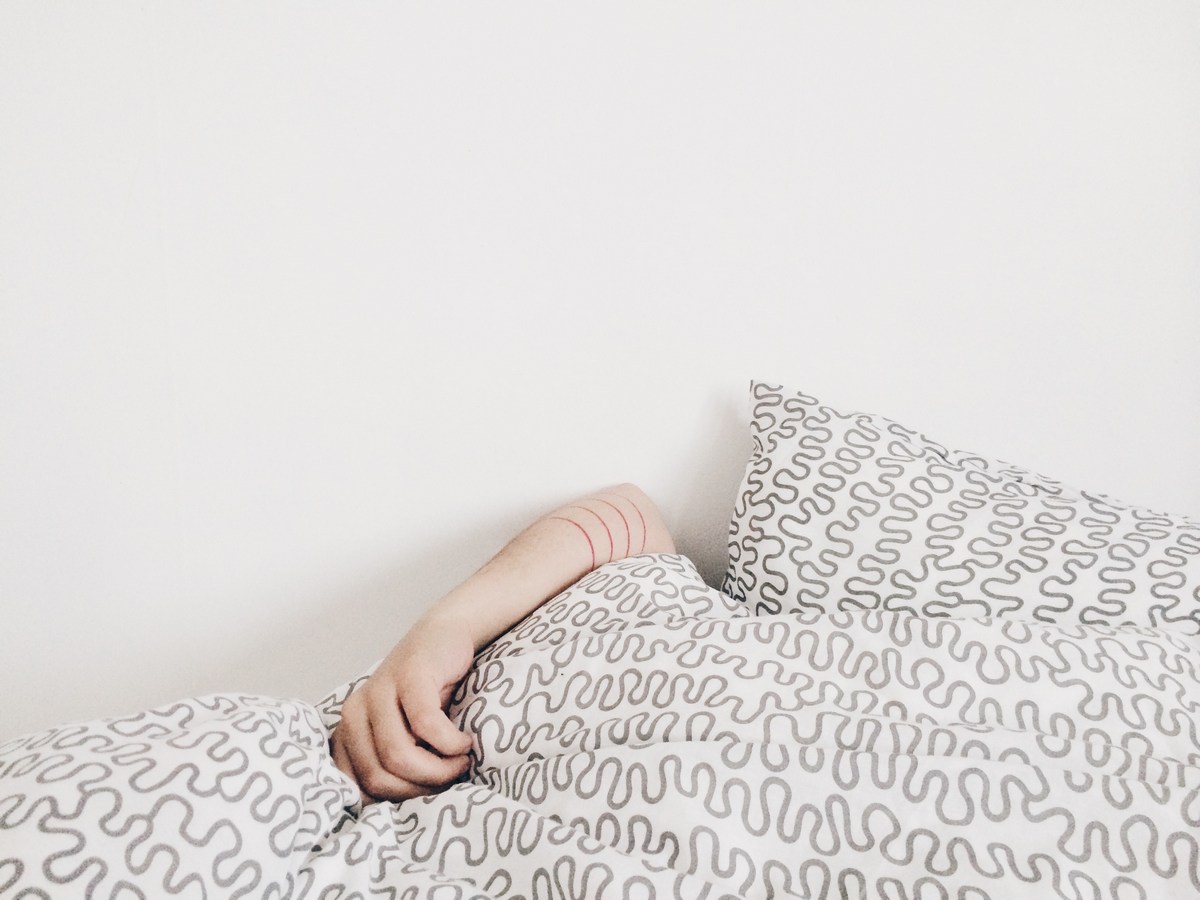