At work last week, we covered a story about a designer who teamed up with scientists to develop clothes that you can spray on with an aerosol can.

I’m sure they think they’re doing the world a great service. I’m sure they’re being hailed as revolutionaries in some or other social circle. I’m sure they’ll win awards somewhere down the line. I’m sure there are many great minds devoting their time and energy to similar pursuits – but why?

In the face of global problems like famine, disease and pollution, surely such talented people would serve the public better by researching ways to expand crop yields, improve health and reduce carbon emissions?

With all due respect to designer Manel Torres and the scientists at Imperial College London, I don’t think there’s a pressing need for clingy couture in a bottle… Not when 925 million people around the globe do not have enough to eat every year.

The title of this post is borrowed from the lyrics of Hunger Strike by Temple Of The Dog. 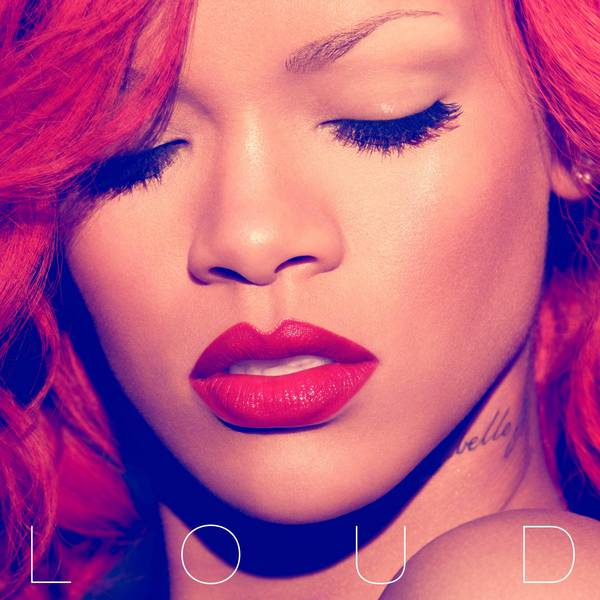 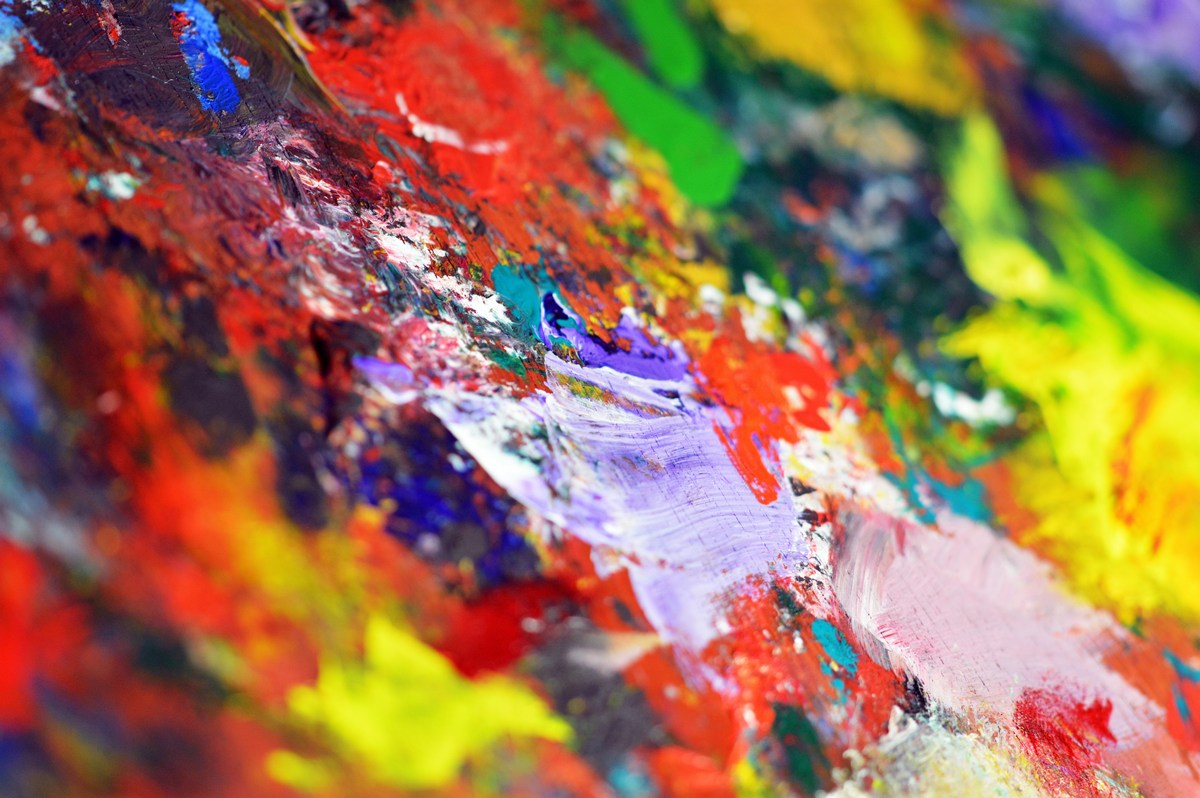 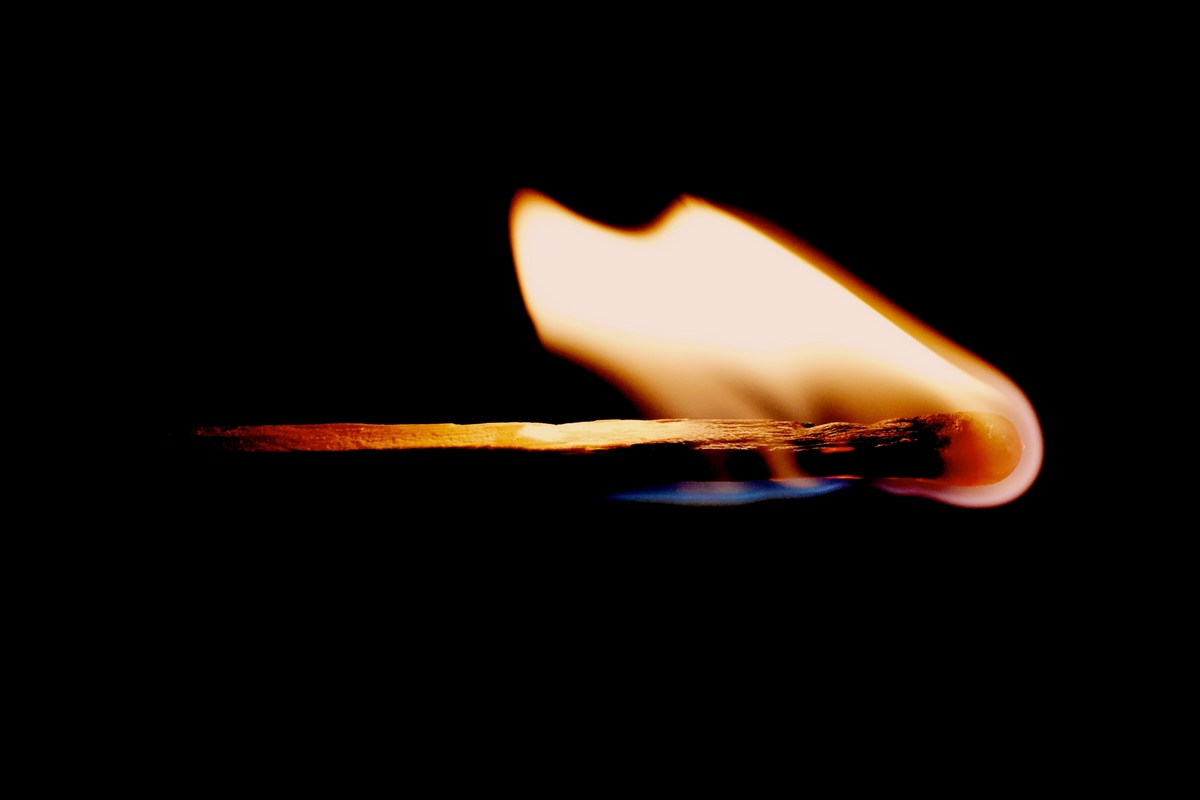 It takes more than fucking someone to keep yourself warm

A conversation about sex made me contemplate a few harsh truths about society – and myself.