If you’re an Outlander fan, you’ve probably been following the cast and crew’s Twitter and Instagram updates from South Africa, where some of the episodes for Season 3 are being filmed.

Caitriona Balfe (Claire) and Sam Heughan (Jamie) have posted several pictures of their adventures in and around Cape Town. Newcomers César Domboy (adult Fergus) and Lauren Lyle (Marsali) have explored some of the Mother City’s top tourist attractions. And even Diana Gabaldon (the American author viewers have to thank for creating Outlander’s fascinating characters) had plenty to rave about during her recent visit here.

If you’re a local, like me, perhaps you’ve figured out where the cast members have been. But if you’ve never set foot in Cape Town, then the locations in the photographs probably lack context. So, let me try to help you with that, in the spirit of making #droughtlander a little more bearable!

This sprawling complex is located just outside one of South Africa’s most renowned wine-producing towns – Stellenbosch. If you travel out of Cape Town, along the N2 in the direction of Somerset West, you’ll see the large sound stages on the left of the highway at the Baden Powell Drive exit. Black Sails, the pirate drama from Starz, was filmed at this venue, and the ships are being repurposed for Outlander’s third season. There is a deep sea tank and a beach tank on site, and if you followed the cast’s Outlander Instagram takeover, you would have caught behind-the-scenes pictures like these…

"Wish you were here!" #Outlander 📷 @LaurenLyle7

Views from the Artemis. #Outlander 📷 @caitrionabalfe

"Room for a small one?" #Outlander – 📷 @caitrionabalfe

A great day on #Outlander! 📷 @nofoolingproductions ______ That does it for us here on the #Outlander set. Thanks for following along!

César Domboy also posted an Instagram photograph of Lauren Lyle, presumably in costume as Marsali, showing what looks to be the tropical island set at Cape Town Film Studios. There are plenty of palm trees in the background as well, so maybe this is the stand-in spot for Jamaica?

"Look for the bare necesseties, the simple bare necessities, forget about your worries and your strife" 🌴🌺🌴#survivor #mackimmie #jungle #outlander #fersali @laurenlyle7

An adrenalin rush in the Elgin valley

I’m looking forward to the Fergus-and-Marsali story. Mr Domboy and Ms Lyle seem like such fun-loving people, especially if you consider what they do in their spare time… Ziplining! The Hottentots Holland Nature Reserve is less than an hour’s drive from Cape Town and the Cape Canopy Tour zipline company operates nearby. According to the Cape Canopy Tour website, visitors “slide along steel cables from platform to platform, past waterfalls and through valleys”. In 2015, Lonely Planet rated the zipline attraction second on its list of the world’s hottest new tourism experiences. If you’re interested, the cost per person is listed as R695 and includes a 4X4 trip, a guided tour and a light lunch. Mr Domboy’s Instagram wrap-up certainly captures the beauty of the area…

Ms Lyle has visited three of my favourite places in the Cape: Boulders Beach, the Two Oceans Aquarium and Oranjezicht City Farm at Granger Bay.

Boulders Beach is a very popular attraction in Simon’s Town, primarily because of its famous black-and-white inhabitants. African penguins, also known as Jackass penguins, are threatened by habitat loss and a diminishing food supply, so the conservation efforts carried out at Boulders are vital. If you wander along the boardwalk, you’ll be able to see some of the artificial nesting hutches used by the birds. And if you go down to the sand, you’re assured of a close encounter and some great photographs. But be prepared for the smell: African penguins poop on the sand and on the rocks, and if the wind is up, your nose will twitch!

Those there are absolutely penguins, it made no sense and they were AMAZING 🌍

The Two Oceans Aquarium, at the V&A Waterfront in Cape Town’s city centre, showcases the vivid array of marine life found in the Indian and Atlantic oceans. Did you know that these oceans meet at the southern tip of Africa? Hence the name for the aquarium. Tickets for adults are R160 at the office on site. Check out the website for more information.

The Oranjezicht City Farm holds a market at Granger Bay every Saturday. Located near the V&A Waterfront, the market is a platform for independent local farmers and artisanal food producers. Fresh fruit, vegetables and gluten-free products abound. Entrance is free and there is plenty of parking. Dogs are welcome, but be sure to read the rules for canine visitors.

Herself and an elephant made of beads

Diana Gabaldon arrived on South African soil on March 30. I believe she landed at OR Tambo International Airport in Johannesburg after a flight from London, before travelling onward to Cape Town. If you followed Ms Gabaldon’s “Where am I” posts on Twitter, you’ll remember this lovely image of her standing next to an iconic elephant…

South Africans are familiar with the lekker doppie that is Amarula Cream. It’s a velvety, creamy liqueur made from the marula fruit. Amarula Gold, a sister product, is a spirit crafted from the same fruit. To celebrate the launch of Amarula Gold, producer Amarula commissioned the wire-and-beads elephant from Streetwires, a Fairtrade-accredited group of wire-craft artists. It took 14 artists two months to create the 233kg figure. They used 1.9 million beads. The African giant was originally displayed inside the Duty Free Mall at OR Tambo International Airport in Johannesburg.

During her time in Cape Town, Ms Gabaldon visited the Outlander set at Cape Town Film Studios, where she was reunited with Ms Balfe and Mr Heughan after a particularly long drive from the city to the Stellenbosch area. Traffic on the N2 was terrible on March 31 and there were a few moments when the author joked about her chances of getting to the studio complex on the same day! Check out Ms Gabaldon’s Twitter feed to see her photographic account of the journey – and the hundreds of cars! Also, isn’t this a great picture?

I wonder if Ms Gabaldon had time to explore the whole studio complex – especially the “star rooms” earmarked for the leads. Who saw Mr Heughan’s cheeky request to Maril Davis during the executive producer’s Twitter Q&A recently?

Can we have dressing rooms in Scotland like the ones here? Pretty pleeeeeeeeez (and food, wine and sun) #AskMaril https://t.co/xPFVQyFEil

Ms Gabaldon definitely had time to explore some of Cape Town’s best attractions, including Table Mountain, Cape Point, Kirstenbosch Botanical Garden and the Two Oceans Aquarium. She shared pictures of these locations on her Twitter account.

Jayne Coleman, from The Outlander Cast Blog, secured an exclusive interview with Ms Gabaldon – and the result is fabulous! If you want to know which game lodge Ms Gabaldon visited, and where she ate a meaty meal with the show’s stars, then head over there now!

A welcoming committee for Mr Heughan

Outlander’s Jamie might have hoped to slip into South Africa unannounced, but some intrepid ladies were determined to catch a glimpse of him at Cape Town International Airport on March 6. Once again, Jayne Coleman (and guest contributor Maralyn Goldsmith) grabbed a scoop for The Outlander Cast Blog. And there are pictures, too! Plus, Mr Heughan seemed thrilled by the warm reception…

Lovey welcome by some @Outlander_STARZ fans at the airport today and a Peaker too! @MyPeakChallenge #Howzit #Aweh ???

Rugby is a big deal in South Africa, so I’m glad to see that Mr Heughan is on the ball! He’s been to watch the Stormers in action at Newlands on two occasions. On April 1, when the Stormers faced the Cheetahs, he was joined by his co-star, Ms Balfe. Remember their stadium selfie?

It's a "blue-wash"!!! Thank you @dhlstormers for a storming victory and much entertainment. The fans are incredible too!

On April 8, Mr Heughan was back in the stands to witness the Stormers take on the Chiefs. The atmosphere was electric and he posted this picture on Instagram, showing a sea of blue flags…

You can feel the storm coming….!! 30degrees heat and the @dhlstormers were on fire! Great game and result. Awesome to meet @hrfjones Speedy recovery bud and see you at @glasgowwarriors !!!

Ms Balfe in the Bo Kaap?

These kinds of buildings are found throughout the Mother City’s Bo Kaap area – a picturesque spot on the slopes above Signal Hill. There is a lot of demand for property in this community, partly due to the appeal of the unique architecture.

Now this is how to spend a Saturday …. #SouthAfrica #heaven #happyeaster

The stunning view does look very similar to the ocean vistas seen from the Grootbos Private Nature Reserve in Gansbaai, which is about two hours away from Cape Town. If you examine the accommodation options at Grootbos, there are a few suites with remarkably similar décor and views, but I can’t say for sure. It’s a beautiful place to unwind and explore the bounty of Mother Nature, so if Ms Balfe was lucky enough to spend a few days there, I hope she had a wonderful time.

Are you counting the days until Outlander returns?

The official summary from Starz states:

In Season Three of Outlander, the story picks up right after Claire travels through the stones to return to her life in 1948. Now pregnant, she struggles with the fallout of her sudden reappearance and its effect on her marriage to her first husband, Frank. Meanwhile, in the 18th century, Jamie suffers from the aftermath of his doomed last stand at the historic battle of Culloden, as well as the loss of Claire. As the years pass, Jamie and Claire attempt to make a life apart from one another, each haunted by the memory of their lost love. The budding possibility that Claire can return to Jamie in the past breathes new hope into Claire’s heart… as well as new doubt. Separated by continents and centuries, Claire and Jamie must find their way back to each other. As always, adversity, mystery, and adventure await them on the path to reunion. And the question remains: when they find each other, will they be the same people who parted at the standing stones, all those years ago?

Janine Papendorf likes coffee, chocolate and wine. Not necessarily in that order. She’s married to a nerdy biker and they’re raising Cape Town’s cleverest child. When she’s not building Lego castles or watching old movies, Janine likes to send words into cyberspace. She’s a freelance writer, editor and content strategist based in South Africa’s beautiful Mother City. Witness her obsession with pink flowers on Instagram, or contact her to collaborate on a project. 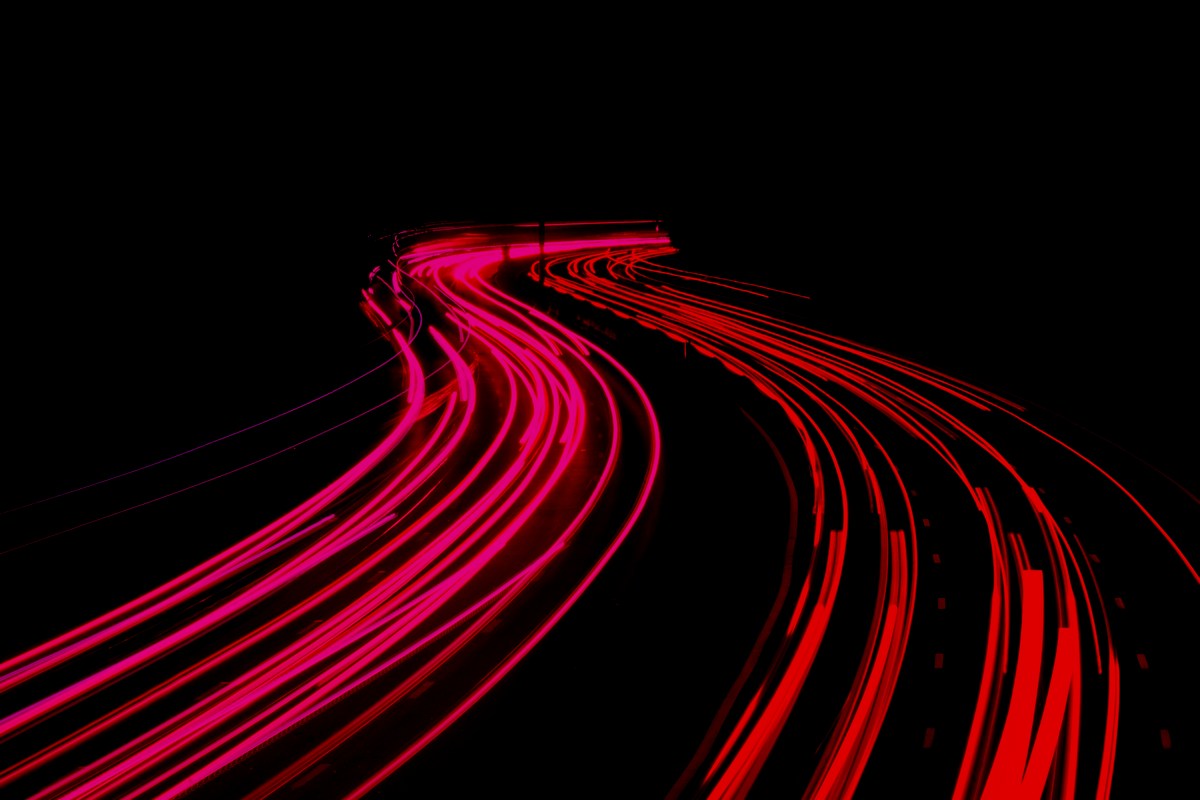 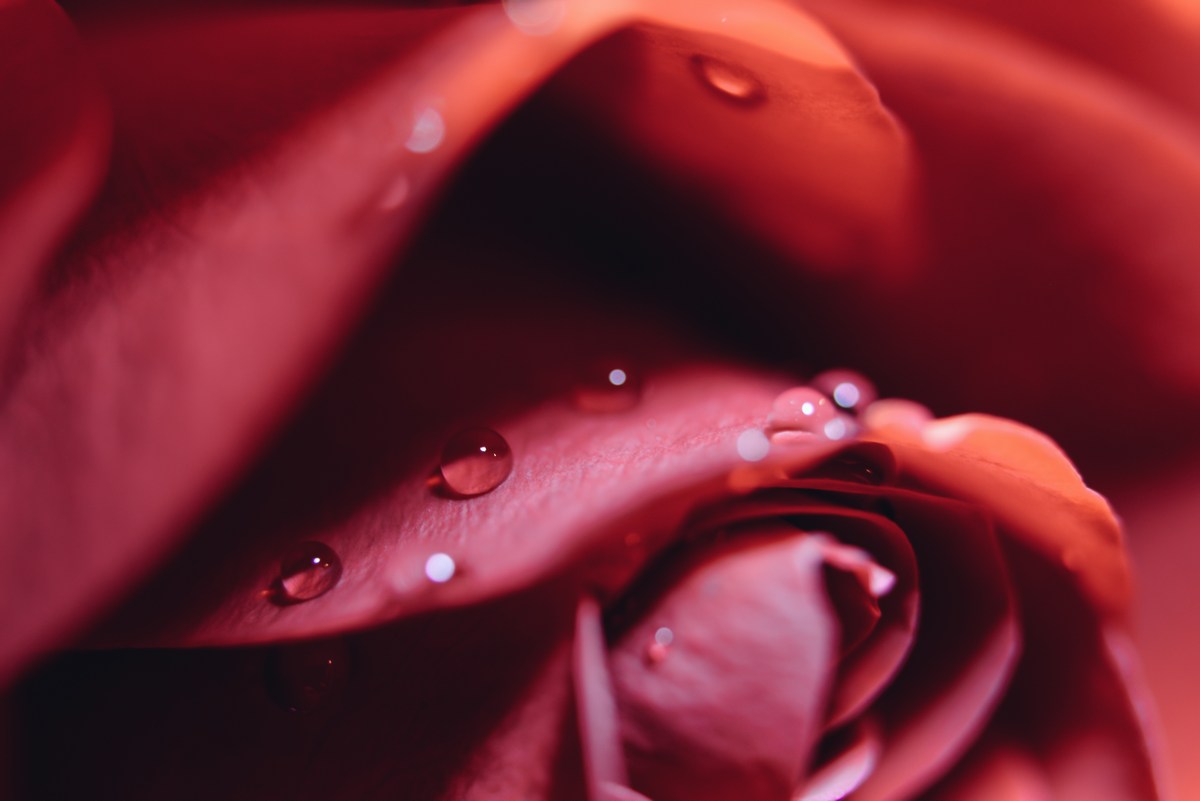 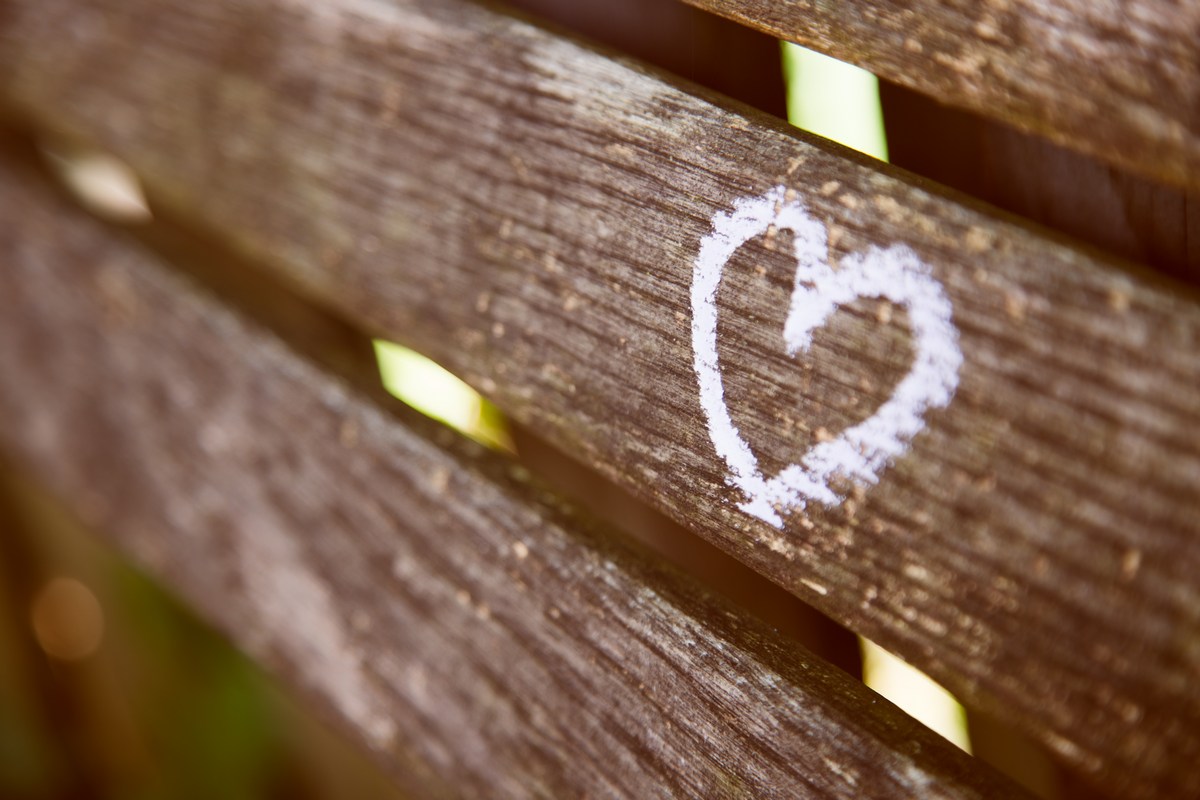 You trade your passion for glory

The truth comes out eventually – and I think Tiger Woods is about to discover that fact the hard way.